The National Association for the Education of Young Children (NAEYC) reports that children’s vocabulary skills are linked to their economic backgrounds. “By 3 years of age, there is a 30 million word gap between children from the wealthiest and poorest families.”

A recent study shows that the vocabulary gap is evident in toddlers. By 18 months, children in different socio-economic groups display dramatic differences in their vocabularies. By 2 years, the disparity in vocabulary development has grown significantly (Fernald, Marchman, & Weisleder 2013).

The study, conducted by researchers at Stanford University, tested the language processing of 18- and 24-month-old toddlers using pictures, instructions, and eye response. Each toddler sat in her caregiver’s lap as images of two familiar objects were shown on a screen. (The caregiver wore sunglasses so the child could not be influenced by the caregiver’s responses to the questions or images.) A recorded voice identified one of the objects by name and used it in a sentence (Look at the doggy). The researchers filmed the child’s eye movements, tracking which picture the child looked at (vocabulary) and how long this took in milliseconds (processing time). (Watch a two-minute video of the study at www.youtube.com/watch?v=I7HN5LJOc-w&feature=youtu.be)

Children from higher economic backgrounds looked at the identified object faster and spent more time looking at the correct image. At 24 months, children from the lower economic group were performing at the same level as the 18-month-olds from the high economic group in both speed and accuracy. The study also focused on the way children process new vocabulary. Here, too, young children from homes with low incomes lag behind children of the same age who are growing up in more affluent circumstances (Snow 2013).

Click here to read NAEYC’s report on the studies. 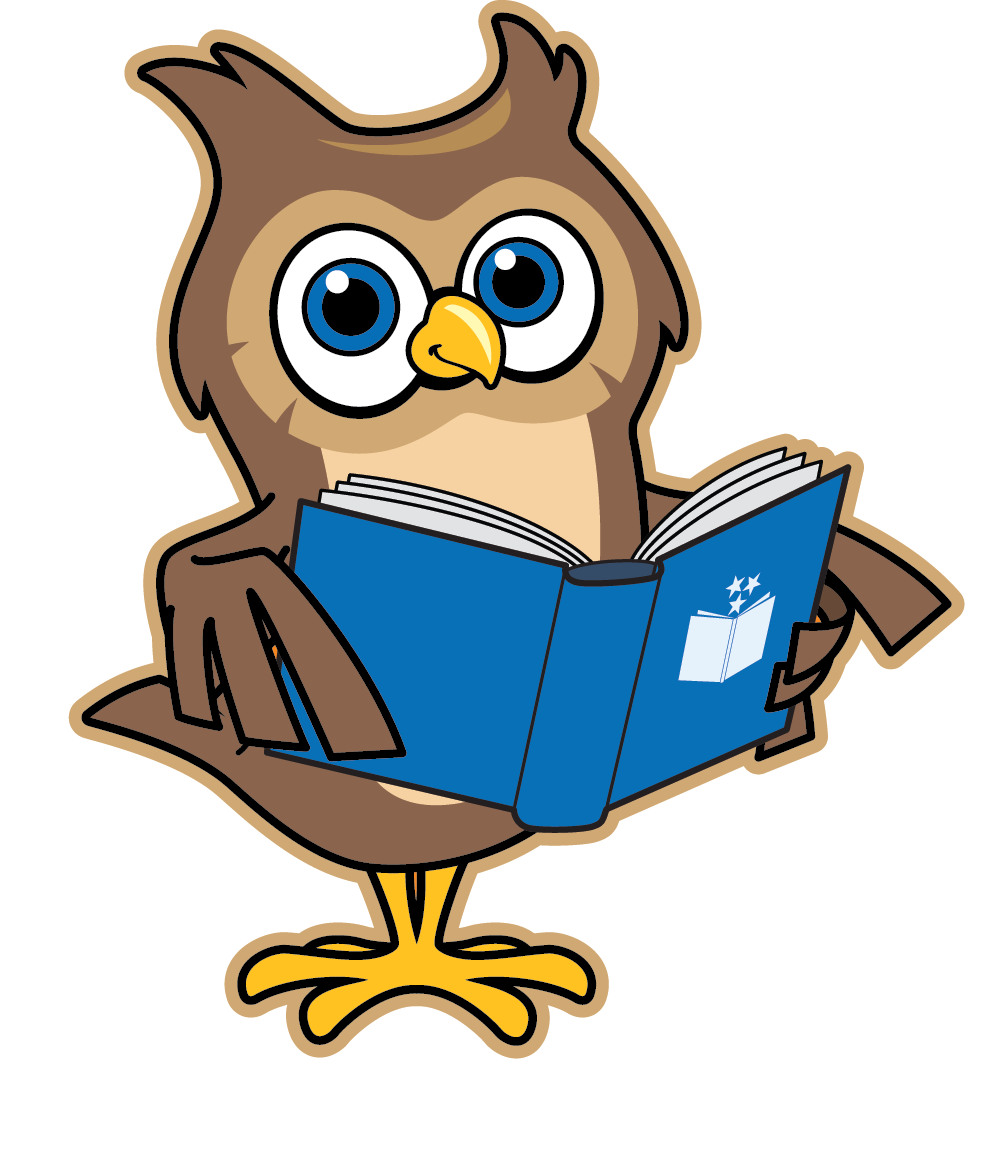