Counties throughout Tennessee celebrated Imagination Library Week in a variety of fun ways! 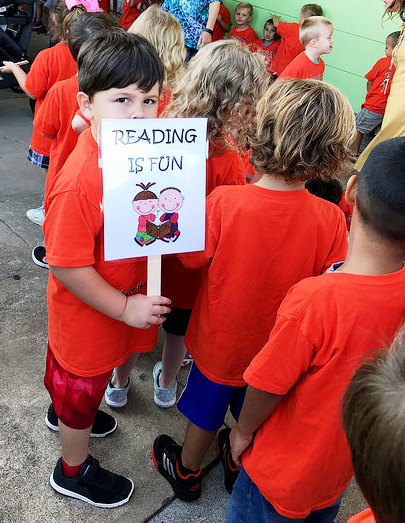 In partnership with Carter County Drug Prevention Coalition and Elizabethton/Carter Co.Public Library, the Carter County Imagination Library hosted a sidewalk parade to the historic Elizabethton Covered Bridge park. Children in the parade were encouraged to bring a favorite book or make a sign to carry in the parade. At the end of the parade children enjoyed story time! Click here to view pictures from the event. 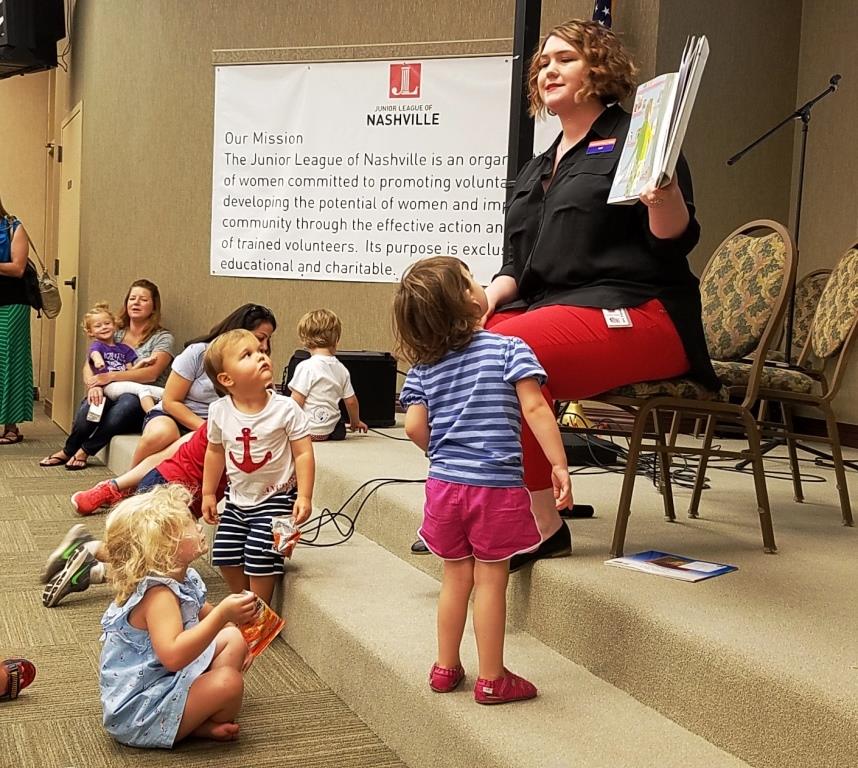 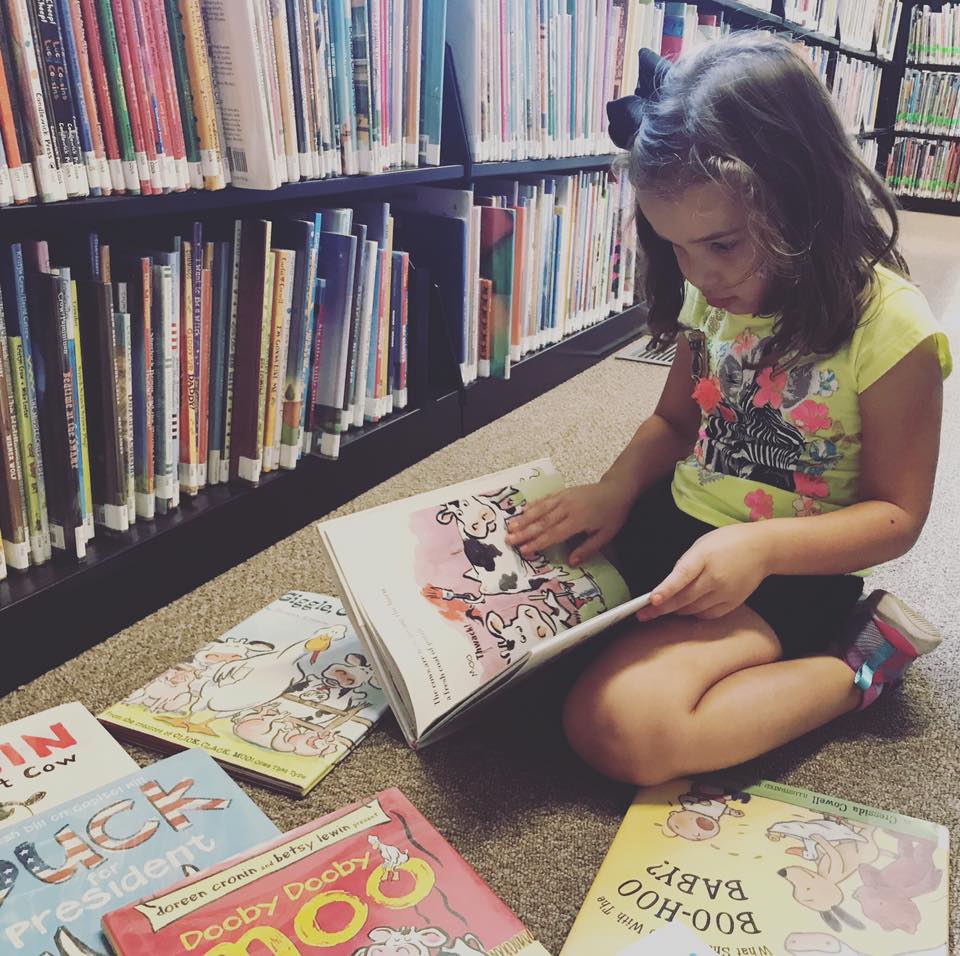 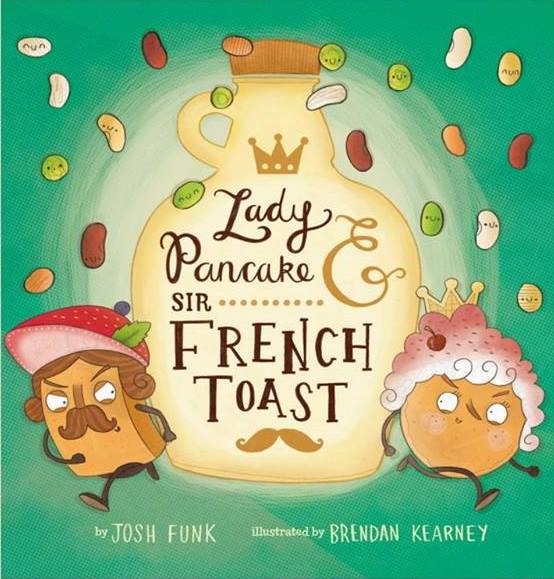 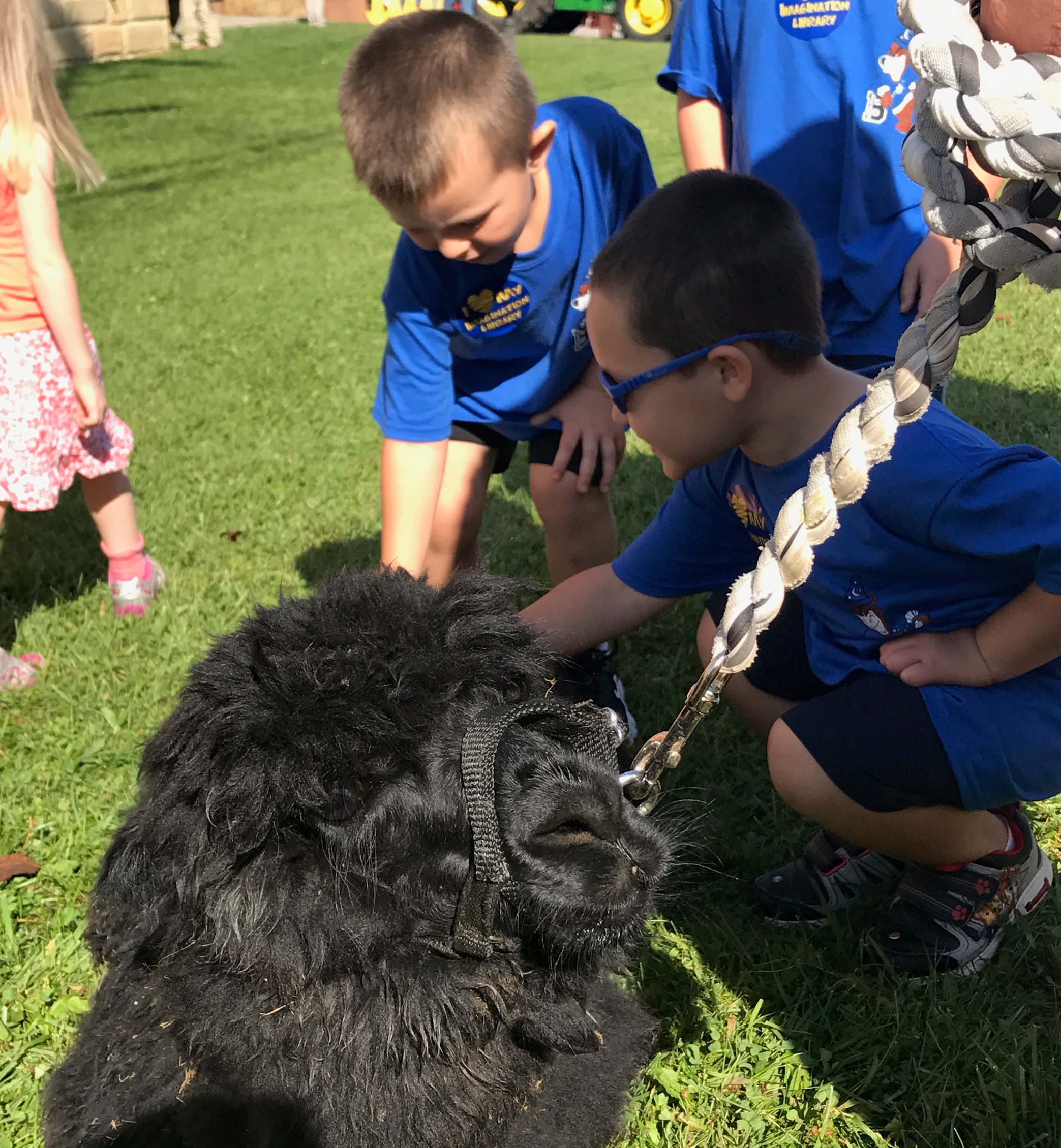