On February 27, Dolly Parton’s Imagination Library celebrated 100 million books mailed to preschoolers across the world. During this special event, Dolly Parton dedicated the 100 millionth Imagination Library book to the Library of Congress and read The Coat of Many Colorsto children in the audience. Tennessee First Lady Crissy Haslam, GBBF President Theresa Carl and GBBF VP Dean Hoskins were thrilled to be invited guests representing Tennessee. (Click here for photos of the TN delegation.)

Out of 100 million books mailed across the world,
Tennessee’s Imagination Library has mailed 32 million since 2004.

Through a unique, three-way partnership between Governor’s Books from Birth Foundation (GBBF), Dolly Parton’s Imagination Library and a local affiliate program in each of Tennessee’s 95 counties, Tennessee’s Imagination Library remains the only statewide program, giving all age-eligible children in Tennessee the opportunity to receive high-quality, age-appropriate books each month in the mail at no cost to families.

Get Involved Locally: Read. Volunteer. Give. 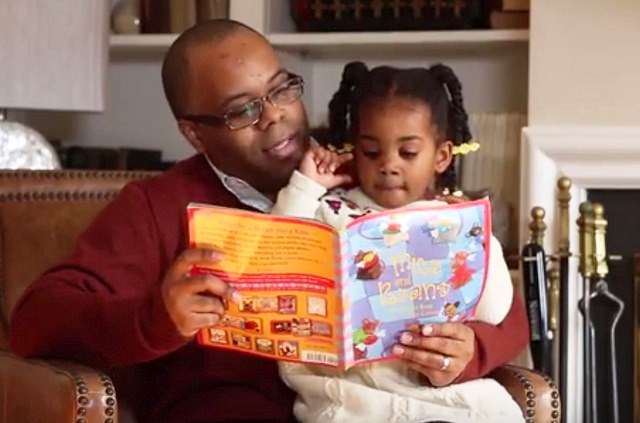 2017: Celebrate the delivery of 30 Million books statewide since program began